Coding as a HOBBY 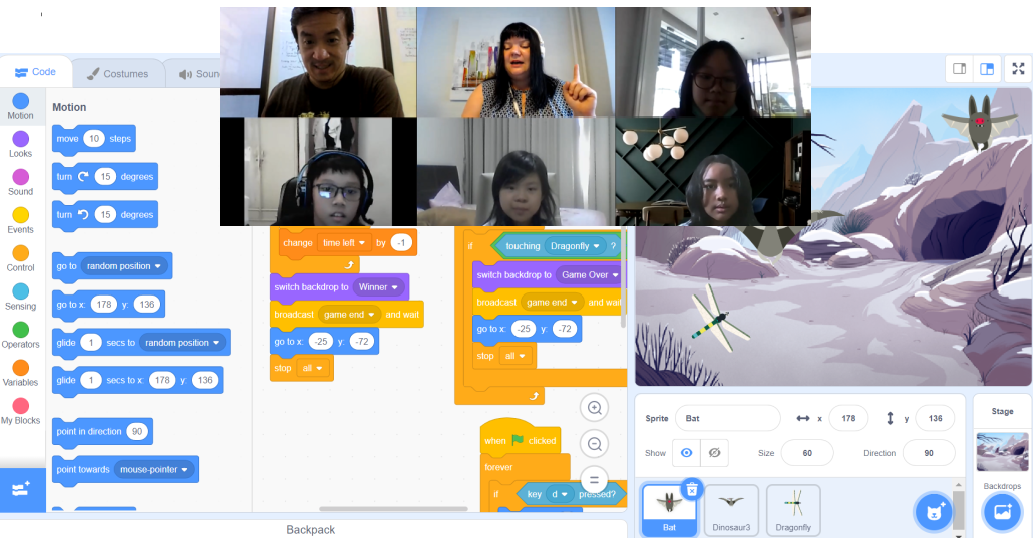 Coding is not the first thing you would think of as a job for a 5-10-year-old, or at least that is what I thought myself during my 16-year career as a software engineer. But in 2015 some exciting news came to my knowledge. Coding was becoming a part of the Finnish primary school curriculum and it would be taught starting in first grade. Code clubs were organized in the afternoons at schools. What on earth was going on? At the same time, my employer, Microsoft, was about to end operations and I had to come up with something new to do.

It’s been already 5 years since that and during that same time, my Coding school, Kodarit, has been teaching children, young people, and adults to code. Still, the question remains, why on earth was coding included in the school curriculum? Why is it even taught in early childhood education?

The answer is that our world is in constant digitalization at an accelerating pace as never before. The world’s digitalization means that we use computers as well as smart devices for actions we used to do with pen, paper, or by hand.

There are many examples. When I was a child, if I wanted to navigate somewhere, I used a paper map. If I wanted to reserve a table at a restaurant, I looked up the number in the phone book or a magazine ad and called on a landline. Today, these functions have their own map and table reservation apps. The ads and phone numbers are available online. Even playing has changed. If I would have told my parents as a child that I had played all day, they would probably have been happy. However, if my child tells me the same thing today, I worry and wonder if he/she could do something else in between.

Apps make our lives easier in many ways. That is why they have come to stay. If we want to influence what kind of applications, sites, and devices are around us, we need to understand how they are built and how they can be affected.

The code is the smart device intelligence. Without the code, a smart device is nothing but a malfunctioning device. Just as our own bodies wouldn’t do anything without our intellect. The code controls the smart device to make it function as it does. If we want to influence what kind of applications and devices we have on offer, we need to understand what the code is.

The users of the applications are a variety of people from men to women, children to adults, different nationalities and cultures. For this reason, all future adults’ education should include some coding. As a result of this teaching, it is more likely that there will be a wider range of devices and applications available to all of us.

But how to teach this skill to children?

We always start by explaining why coding is worth learning.

Then we explain that the computer is just a little bit stupid and it only understands the commands it’s been taught.

For younger children that cannot read, these commands are explained by using image commands. For literate or older children, we teach commands, such as, move forward or turn right. The coding puzzle is one of the first exercises. In these firsts exercises, we use code commands to guide a character in the game to move and act as instructed.

Most children are interested in game coding. After the first commands and the basic programming structures, we move on to making games. In-game programming, we no longer use ready-made coding blocks but start creating games based on the game idea given by the teacher. In-game programming, it is important to study the concept of the coordinate system because all 2D game characters are moved by changing their X and Y coordinates. In 3D game programming, the Z-coordinate is added.

The Scratch programming environment is definitely the best environment for making your first games. There you can also create small stories as well as animations.

The coding is done with blocks containing images or words, and that I presented above is called visual programming.

After the visual programming exercises, students move on to write code. When writing code, the commands must be written in a completely correct manner. When an error occurs, the computer behaves like a very strict native language teacher who does not understand the text if there is a single grammatical error in the writing. The code writing practice begins with a teacher or following a template on the Internet.

There are several software development environments designed for children and adolescents to practice their code writing.

You can start to study coding in Kodarit semester courses. Kodarit’s teaching is based on levels, from which the student can always complete a level and move on to the next level in the following semester. One level contains 15 one-hour coding lessons.

Starting this autumn onwards, coding has also been possible to do remotely from home. In the current distance learning environments, the teacher can explain, show, and help in coding exercises as conveniently as in regular classroom teaching.

From Kodarit 1 to Black Belt

But what kind of coding is it then. I’ll let our current Black Belt students, 9-year-old Tommi and 14-year-old Emma, answer this question. Tommi started at Kodarit at the age of 7, three years ago. Emma has been coding at Kodarit for five years.

Why did you start coding as a hobby?

Emma: According to what I remember, I did some little things with Scratch just for fun, when my dad noticed it, he asked if I would like to start coding.

What is the nicest thing about coding?

Emma: I think there is a lot of nice stuff in coding, but the best thing is probably the opportunity to make your own vision of the game or application come true and make it work.

Tommi: In coding, it’s nice to learn how to do new things on a computer and figure out some stuff you don’t immediately realize.

What is the most challenging?

Emma: The most challenging thing is probably finding some small bug in the code, or if someone doesn’t know why it just doesn’t work even if it does for others.

Tommi: The most challenging thing is to understand some things. I don’t remember the names of those things.

Do you have any plans in the field of coding?

Emma: My wish would be to become a game designer or a coder. Animation of the game’s characters is also of interest, although not as much as design and coding.

Tommi: I would like to code for work and maybe make some games myself.

What would you like to tell others about your coding hobby?

Emma: I highly recommend coding just as a hobby, even if you don’t want to study it as a profession, it’s still a fun pastime. In coding, you also learn a lot about the basic operation of the machine, which is at least in my opinion, an important skill!

Tommi: Coding is cool, I learn new things and can progress to master them. It is worth trying.

If you are interested in coding as a hobby, check out our spring 2021 level courses and winter camp 2020 offer in Indonesia. 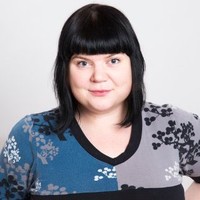